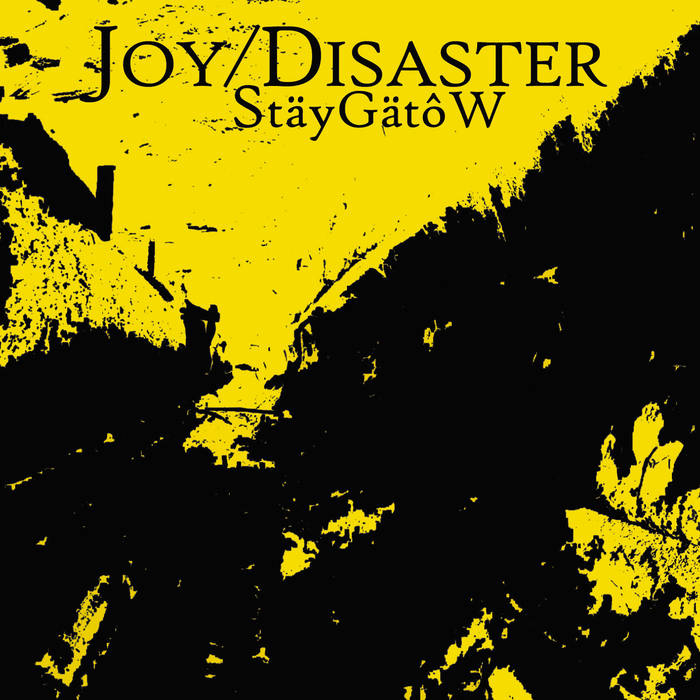 J / D has played in more than 15 countries (over 300 concerts), sharing the stage with artists such as The Chameleons, Pink Turns Blue, Gene Loves Jezebel, 45 Grave, Cinema Strange, Norma Loy, Frank The Baptist, Paradise Lost, Combichrist, Suicide Commando, Covenant, Front 242, etc. Das Ich. Wave Gotik Treffen (DE), The Night Of The warehouse Festival (BE), Drop Dead Festival (CZ), Castle Party (PL), Moonlight Festival (IT), Graveyeard Fest (Pt) are just some of the festivals, where thousands of people attended the vibrant spectacle of the French quartet. If you take into account their dynamic performance and charming, the group take its full extent live due to their proximity with their audience and the presence of Nico that acts as a Frontliner charismatic on stage.

2014 is time for the band to play out of atlantic sea and give a new turn with their music. The partnership with the tour booking agency "EAM" sounds like a blast and more will happen, only for the best.