by Agent Side Grinder 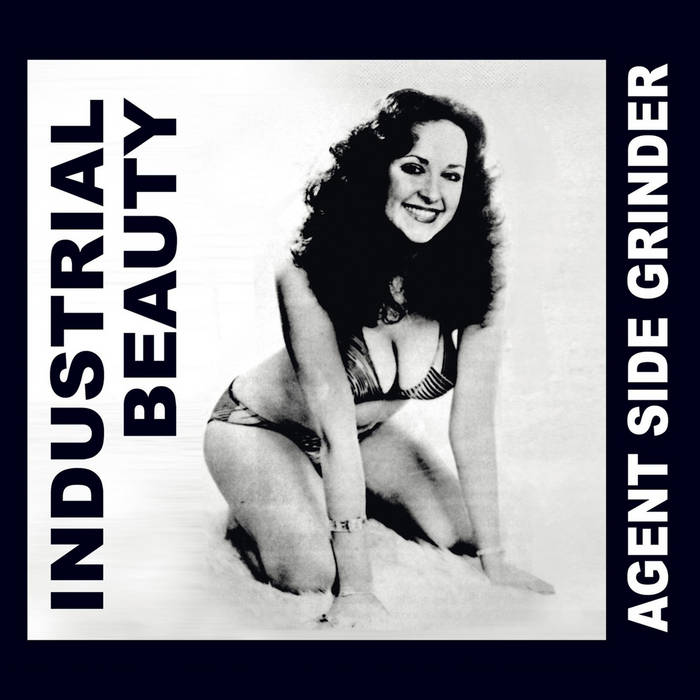 Johan Lange:
Synthesizers on all tracks, Bass on tracks A2, A5, A7, A8 and A10, Drum Programming on all tracks

Additional musician:
Eric Alm: Percussion on A1, A4 and A6

All Tracks Mastered by Henrik Sunbring

Front cover picture:
"Christine Owen was voted Miss Sheffield in 1978 and became somewhat of a local celebrity. Meanwhile in the same region, bands like Cabaret Voltaire, Clock DVA and Throbbing Gristle laid the foundations for a genre that was to become industrial music. This cover is our tribute to this bands and that area."