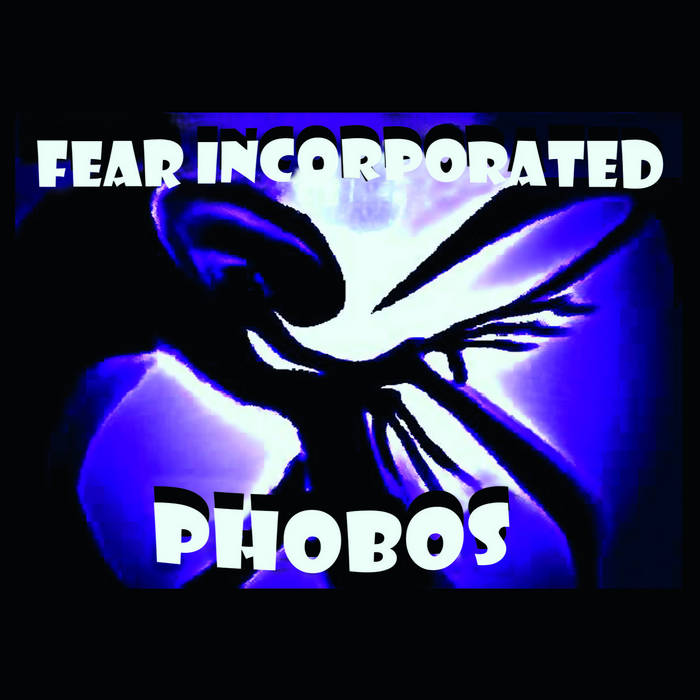 Fear Incorporated are a new Theatre Macabre-Avant Garde-
Baroque 'n' Roll band from the UK. An eclectic and dark approach
to alternative music fusing different types of styles to portray a
selection of stories which will feature elements of the macabre-real
and unreal, past and present.

Fear Incorporated was formed by Cam Campbell formerly from the
legendary death rock Gothic band 'Sex Gang Children' and William
Westwater from Cyberpunk band 'Sensory Savage.'
After a discussion on how to approach the project it was decided
that the album themes would be based on Fearful subjects such as death,
cannibalism, phobias, murder and other such noir material so the
band was fittingly named 'Fear Incorporated'.

Fear Incorporated's influences are avant garde music,Gothic,dark cabaret and electronica amongst a host of others-however the style of music is largely home grown.

The debut album 'Sawney's Cave' is released by a long standing
German alternative record label 'Plastic Frog Records'.
The second album 'Phobos' is released by Manic Depression records in 2012 and is another themed album based on phobias and fears.