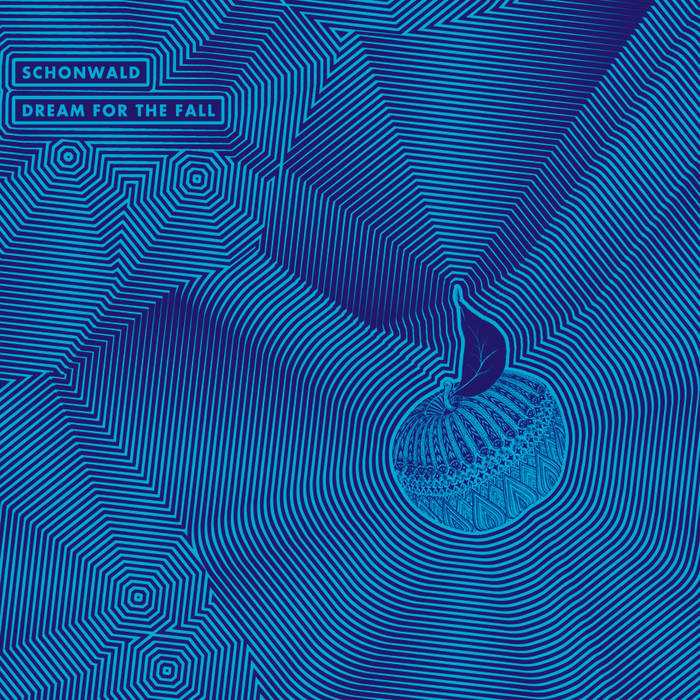 Schonwald is a duo from Italy
Schonwald is all about atmospheres: hypnotic minimalist mood and a noise inclination with echoes of Suicide, New Order, The Cure, mingling with synth melodies straight from the '80. Their first album "Amplified nature" was realized in February 2009 on a special Vinyl edition including CD on Pocket Heaven Records (Lux).
Schonwald live debut was in London at "Myogenic Festival" and Amplified Nature has been supported by 4 European tours through Italy, England, France, Switzerland , Luxembourg, Germany.

Don’t let the Germanic name fool you, the first Italian band signed to HoZac and one we’ve been excited to unleash for months, Schonwald emerge here on their US debut single slithering with unsettling vibes right from the start. This two-piece unit has been surreptitiously dwelling in the shadowy corners of the European underworld for a few years now, releasing their debut LP in 2009 on a special Vinyl edition including CD on Pocket Heaven Records (Lux)
and performing at festivals with the likes of UK Decay, and other similar bands, Schonwald are now encroaching on world submission with the unleashing of their long-anticipated “Mercurial” single. A chilling and hopelessly bleak drum-machine rhythm sets the tone, parting the waves of rippling darkness into a massive surge of inescapable, hushed-yet-crushing electronic melancholia. European post punk at it’s finest, Alessandra and Luca of Schonwald create a pulsing, black-lit atmospheric electronic vibration so cold, hypnotic, and simple, it’s perfect for our endlessly frozen world.

LATEST NEWS! New album "Dream for the Fall" will be out on the 26 September via Anywave/Manic Depression Records (Paris)