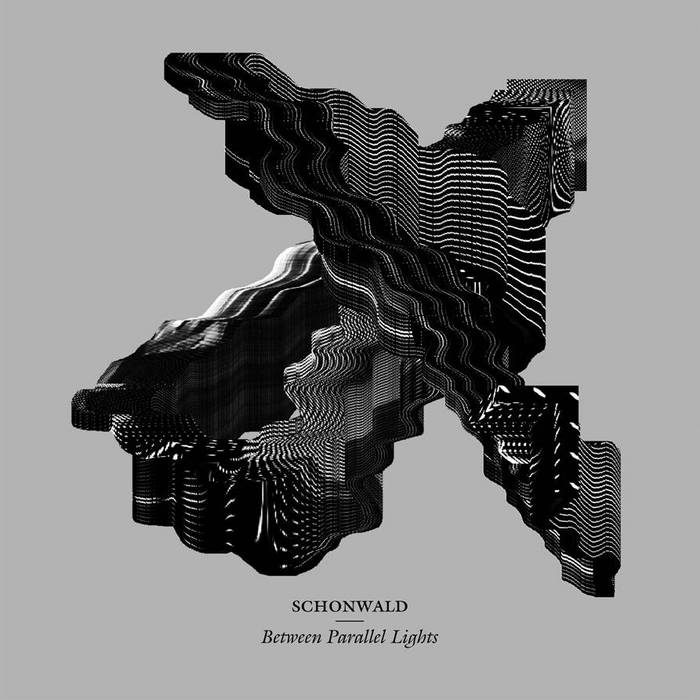 Schonwald is an Italian duo formed by Alessandra Gismondi (vocals, bass) and Luca Bandini (guitar, synth and drum machine).
Schonwald is all about atmospheres: hypnotic minimalist mood and a noise inclination with echoes of Suicide, New Order, The Cure, mingling with synth melodies straight from the 80’s.
Four years after their debut album Amplified Nature (February 2009, Pocket Heaven Records – Lux), followed by several tours all through Europe, a double single, Mercurial (2013, Hozak Records), several tracks released on compilations, and finally their 2014 summer single Rays (on Anywave), Schonwald is back with Dream for the Fall, their second LP (coproduced by Anywave and Manic Depression Records), walking along their own singular line within the European darkwave scene.
Alessandra and Luca deeply drew their inspiration from the unique atmosphere of their hometown, Ravenna, from its swamps and lagoons, from the mist which often veil the surface of the water. All this gives an album full of synthetic chiaroscuros, an hypnotic melancholy streaked by brilliant