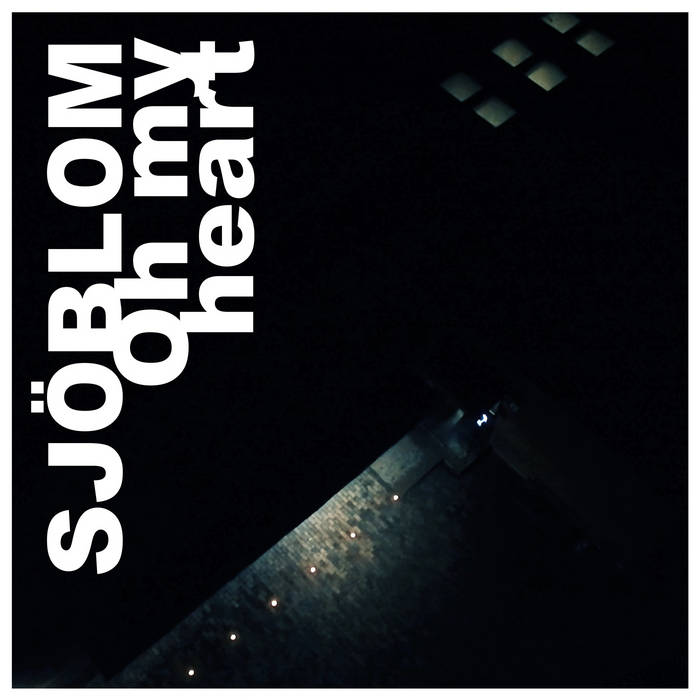 "Oh My Heart", first single taken from SJÖBLOM (The Exploding Boy)'s forthcoming first solo album "6" is now available in digital download!
After 10 years and 5 albums with The Exploding Boy, it was about time for singer Johan Sjöblom to put together songs from the past and present that were truly his, without compromise.
The dark core and the melodies are still there, but sometimes a bit slower and more inspired by pop and indie music than the goth and synth music scene.
Together with the producer Jon Bordon (Nicole Sabourné, Melody Club), and the drummer Joakim Janthe (Principe Valiente, Nicole Sabourné), 8 songs were recorded between February and June 2016. Two very personal videos were also recorded for the two first singles together with Andreas Hillerborg.
”This is totally my 6th musical project so far, and the first on my own.
It is my very own first Best-of album!” - SJÖBLOM