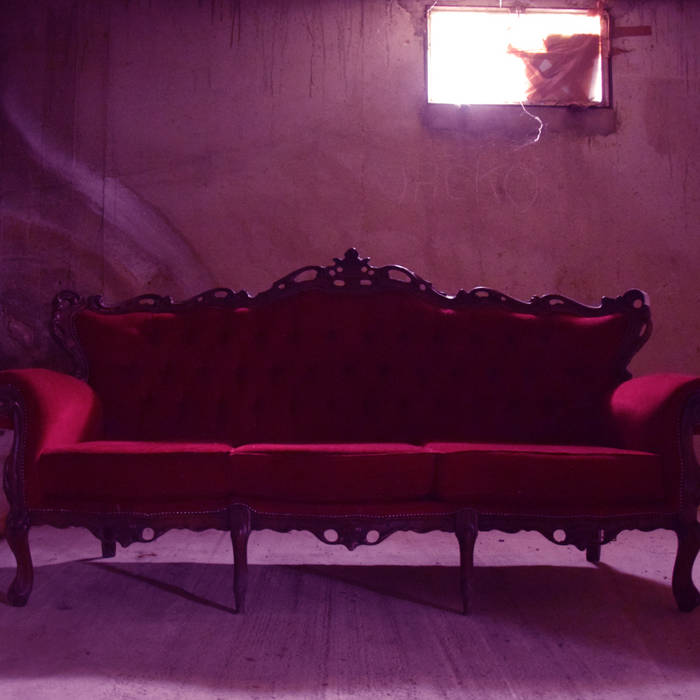 Raskolnikov are a French-Swiss cold-wave band, formed in 2015 in Geneva. Raskolnikov gets its name from the main character of Dostojevski's «Crime and Punishment».

The first album has been recorded in 2016 and 2017 in Geneva, then released on 18th october 2017 by the label Manic Depression records.
Raskolnikov released the bewitching and powerful song called "Stockholm", a coldwave song with post-rock inspirations. The 7 original songs of this first album have been deeply influenced by the late 70's and early 80's post-punk and new-wave rock bands.

After playing more than twenty gigs in 2017, some more tour dates are scheduled early 2018 in Europe.