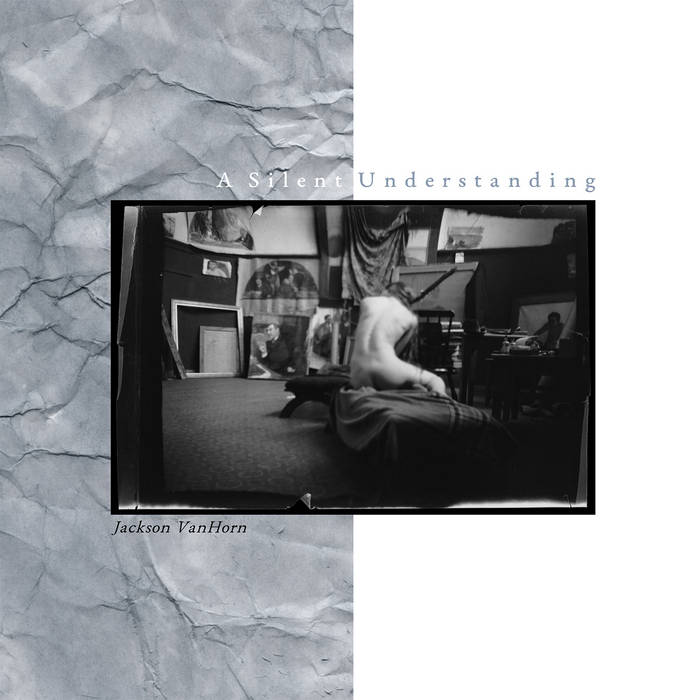 The new album, “A Silent Understanding”, continues that craft by merging literary and cinematic influences with philosophical attentiveness. It peels back the veiled facade of society and holds a mirror to the self.

Both contemporary and timeless in its commentary, this record views the world through a critical lens. It acknowledges historical parallels (particularly in times of plague), while harboring frustration and disappointment with a world hurting both environmentally and socio-economically... leaving one acutely aware in a deafening silence.

“A Silent Understanding” explores the collapse of the individual within the context of a contemporary capitalist society, capturing the despondency and darkness felt by its widespread effects.

Despite the tenebrosity, this new record is not completely devoid of light.

"You can be optimistic, and totally without hope." - Francis Bacon